Are Depleted Assets Added Back In Property Settlements? 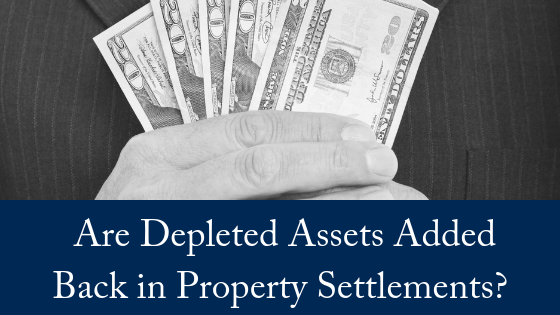 When a couple decide to separate, one issue of contention can be that of depleted assets prior to property settlement. This situation can occur when one spouse does any of the following:

In one of nation’s most renowned “add back” cases, an Australian businessman went on a $15 million spree, showering his mistress with first-class travel, jewellery and designer clothes to stop his ex-wife getting the family wealth.

He bought a $4.5 million clifftop “weekender” and then bought the land next door for $2.33 million for a tennis court after he split from his wife of 35 years.

The Family Court labelled him “flagrant” and “reckless” after he spent $153,000 a month on prestige cars, overseas holidays, expensive dinners, French champagne and designer clothes. He was ordered to sign over to his ex-wife assets worth about $4 million.

UK celebrity Heather Mills also paid a hefty price for her reckless spending spree after her split with Paul McCartney. She was slugged 500,000 pounds for add backs.

Some ex-spouses mounted genuine arguments for waste, especially when faced with a gambler. In one case uncovered by The Courier-Mail, a husband claimed he did not have a major gambling problem and denied his wife’s assertions to the contrary. But his claims that he only gambled socially came undone when casino records showed his betting turnover soared to millions of dollars over several months.

Court Turns Away From Add Backs 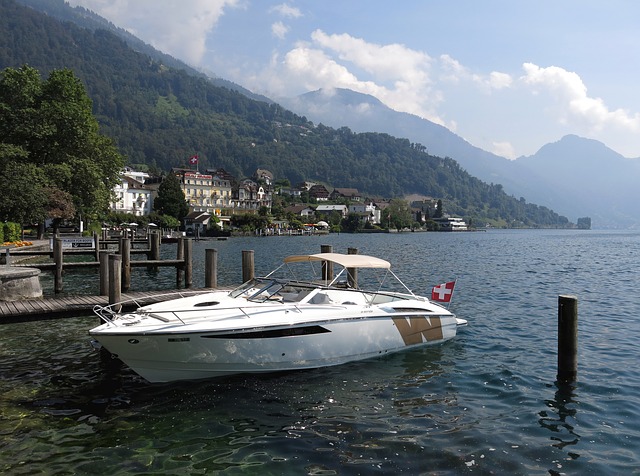 However there is some evidence that the Family Court is beginning to move away from the concept of add backs. The recent cases of Stanford, Bevan and Owen have created a new precedent. In the Owen case, the parties began living together in 1989 and married in 1991. This was both parties’ second marriage – the husband was divorced and the wife was widowed and the wife had children from her first marriage. The parties separated in September 2013. Soon after, the wife received an inheritance of $305,000 which she distributed to her children. The wife maintained that there was an agreement that the bulk of the inheritance would go to her children and that it was never really her money; it always really belonged to her children.

The husband’s case was that the wife had chosen to give $305,000 to her children and that that sum should be added back to the matrimonial pool.

Judge Riley found that the agreement alleged by the wife was extremely vague. At some points she indicated that all of the money inherited was to go her children and at other points she said it had been agreed that most of it was to go to her children.

Her Honour said that following Stanford it is no longer appropriate to treat dissipated funds as an add  back. As the $305,000 had been given to the wife’s children, it was no longer an asset owned by either of the parties and could not be included in the parties’ combined assets. However, following Bevan, it could be dealt with as a relevant consideration when the Court decided what adjustment of the current net property pool, if any, was appropriate in one party’s favour.

Following Stanford and Bevan, the decision of Owen affirms that funds or assets used or spent by one party, even without the consent of the other post-separation, are highly unlikely to be added back to the property pool.

The moral of this story is to ensure that you don’t allow a long time to pass between separation and finalising your property settlement. Once an asset has been spent, it’s very difficult to get back – and the courts increasingly may not recognise it’s value as part of the property pool to be divided.

For assistance with separation and divorce, please contact our friendly, experienced team today. We offer a FREE, 10-minute phone consultation.

Solicitor Clare McCormack, an add back expert at Michael Lynch Family Lawyers in Brisbane, said litigants certainly used the “scorched earth” policy, which involves destroying anything that may be useful to the enemy.

“That is to say, ‘If I can’t have it, I don’t want them to have it’,” Ms McCormack said. “But sometimes it is not about payback and it is done unthinkingly.”