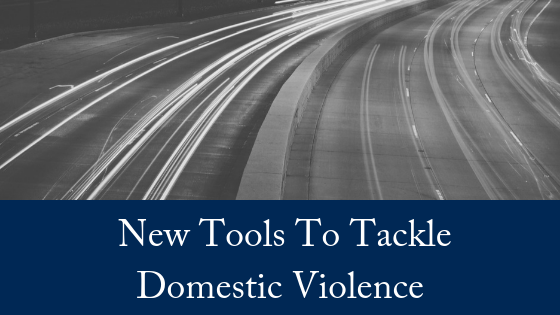 The Liberal Coalition says that if it is elected in Victoria in November, Victoria Police will be given new powers to issue intervention orders on the spot in domestic violence situations.

Currently police can only issue a temporary safety notice in domestic violence situations until a permanent order can be sought in court Under the new system, an officer of the rank of senior constable and above would be able to issue an immediate order on the spot. The matter would only go to court if one of the parties wanted to challenge the order

It follows calls from the Police Commissioner Graham Ashton last month to give police the powers, in order to free up police time and court resources.

The proposed changes would allow police at the rank of Senior Constable or above, with more than four years of experience, to issue an indefinite family violence safety notice when they are called to a dispute.

“These changes are important changes, they are changes that are the strongest in Australia,” Mr Guy said.

“It’s about making the system less traumatic for victims of crime and giving police the powers they need to serve these notices for longer periods of time,” said the Opposition’s police spokesman, Edward O’Donohue.

However, several domestic violence groups have expressed concerns about the plan. Joanna Fletcher, the chief executive officer of the Women’s Legal Service Victoria, said police weren’t ready to take on the power.

The Victorian Labor Government is working towards that timeline.

The Coalition has pledged to deliver the promise in the first hundred days of government if it wins the election.

Mr Ashton said in the vast majority of cases, intervention orders aren’t contested in court, and victims would be better served not being required to attend court. 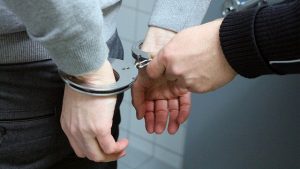 New body-worn cameras are changing the way family violence is being dealt with by the justice system in Tasmania. The cameras are already giving courts a new insight into abusive relationships.

Police are hopeful they may soon also be used to record on-the-spot statements that will take the place of victims having to give evidence later in court.

To press charges, victims must give a formal statement to police and if it gets to the stage of a court hearing, the victim will have to retell their story in a court that is open to the public and in front of their abuser.

“We’re not just talking about stating facts as if they are passionless, we’re talking about reliving an experience,” Dr Crawley said. “And reliving it in front of the person that did it to them is magnifying the intensity of those memories, which are intensely traumatic, intensely frightening.”

Acting Inspector Marco Ghedini is in charge of rolling out about 600 of the body-worn cameras to officers across the state.

He said the cameras have the ability allow the courts to see what was happening at a family violence incident.

“The introduction of body-worn technology provides the ability for police to capture raw emotions of victims at the time, to capture evidence of injuries,” he said. “But also to capture evidence from the scene itself and of family violence perpetrators when they are interacting with police.”

Acting Inspector Michelle Plumpton, who heads the Safe Families Unit, said the videos still had to comply with the rules of evidence to be able to admitted in court.

But she said, if admitted, they had the ability to give the courts a true insight into what was happening at an family violence incident police were called to.

Dr Crawley said even being able to use the video as a tool to corroborate the evidence of victims and give the courts a new insight into abusive relationships was a huge step forward.

“I think that it will always be difficult for violence victims to give evidence in court, that it will always be challenging task but if there’s more evidence that corroborates their story … then hopefully that develops a little bit more confidence, a little bit more courage that people are going to believe them because it’s a fact, it’s a documented fact,” she said.

Dr Crawley said any moves that resulted in a victim not having to relive their trauma in front of their abuser should be supported.

“Anything that makes it easier for victims is welcome, absolutely anything,” she said. “We can’t guarantee that these cameras will reduce the necessity for cross examinations but I do agree they surely will help in many situations.”

The body-worn cameras have already been rolled out to police in Hobart and Launceston, Burnie and Devonport will follow soon before more regional areas.

If you need assistance with any aspect of domestic violence, separation and divorce, please contact us today. We offer a FREE, 10-minute phone consultation.