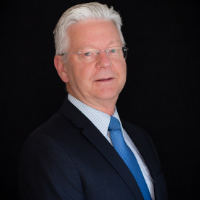 He came to Mitchells with a commendably diverse background. After admission as in NSW, David first practiced in personal injuries with a Sydney law firm before moving to Legal Aid where he handled criminal defence matters. After returning to general legal practice for a time, David left the law to become an insurance investigator, initially in NSW then later in Queensland, before seizing the opportunity to purchase the company’s office here. Ten years later David sold the business to become a personal injuries solicitor again. Since 2005 he has been practicing in disputes involving wills, estates, powers of attorney and elder abuse. He also practices general and commercial litigation law.

When not at work, David enjoys a French Fougasse, a good cheese and the first espresso in the morning. He enjoys reading Dickens, cycling, playing his 12-string guitar, reading and cooking.