My life is a lie! (and how to fix a broken trust deed) 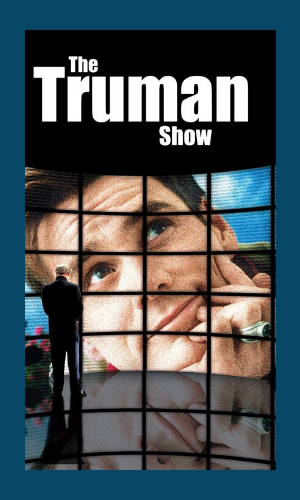 My life is a lie!

(and how to fix a broken trust deed)

In the 1998 movie, the Truman Show, Truman Burbank (Jim Carrey) discovers there is something not quite right about his world. Life comes crashing down on Truman when he uncovers that all of his friends, work colleagues and family are not real, but are actors. Worse still, Truman is thrust into reality when he travels to the edge of his world, and it dawns on him that nothing around him is real, it is an enormous television set near Hollywood. Truman’s life had been real to him – but it was all just a lie.

In the recent Queensland Court of Appeal decision of Benaroon Pty Ltd v Larmar & Ors [2020] QCA 62 (“Benaroon’s Case”) it is reported that for over 40 years Earl Larmar believed he was a named beneficiary of the Larmar Family Trust, but he was not.

In the first instance, Benaroon Pty Ltd brought proceedings in the Supreme Court of Queensland for the trust deed to be rectified on the basis that Mr Larmar’s intention at the time of the settlement of the trust in 1977 was the relevant intention and it was his intention to be included as a named beneficiary of the trust. If the trust deed was rectified so that he was a named beneficiary then, most relevantly, his second wife, Margaret, for the relevant period, would, by definition, also be a beneficiary. Margaret opposed the application.

At first instance, Martin J observed that if a trust deed is to be rectified then there must be clear and convincing evidence so given by the settlor of the trust deed. The settlor of the trust, Earl Reeves, gave evidence that he did not recall any specific decisions about being the settlor, further Mr Reeves stated that, as Earl Larmar was his accountant, he would have signed whatever document was given to him in relation to the Larmar Family Trust.

Legal argument was put forward that Mr Larmar’s intention was the most relevant intention, that, in sense, he was the de facto settlor of the trust. This argument was not entertained because, at the relevant time, Mr Larmar was not the sole director of the trustee company Benaroon Pty Ltd.

Benaroon’s case reinforces an age-old principle that, when it comes to considering the terms of a discretionary trust, one should always read the deed. An accountant, prior to preparing trustee minutes of distribution of income or capital should firstly read the deed. A lawyer, prior to preparing a deed of amendment of any description should of course prior to that read the deed. The movie, The Truman Show, ended with a tone of hope and discovery. Truman escaped the confines of his contrived life to something true and lasting – even though ultimately Truman may not have been happier. 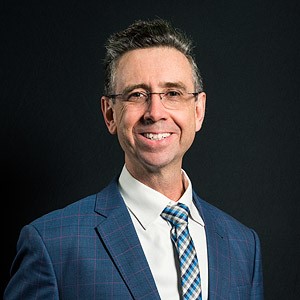 There are only 45 Accredited Specialists in Succession Law (Wills & Estates) in Queensland out of roughly 13, 000 lawyers, and Bryan Mitchell is one of them.