How To Accidentally Leave Your Estate To Your Ex 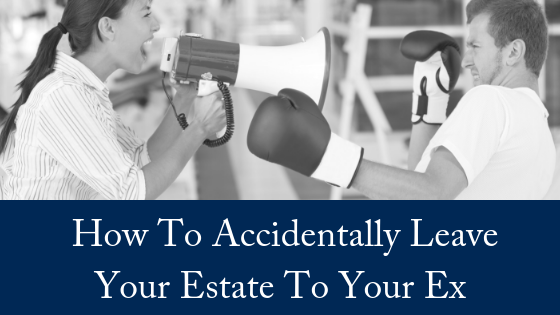 Former Culture Secretary Dame Tessa Jowell left almost £1.6 million in her will to her husband.

Dame Tessa’s entire estate was left to lawyer David Mills, from whom she separated for several years after he was caught up in a corruption scandal involving the former Italian Prime Minister Silvio Berlusconi.

The couple announced their split in 2006 but they were later reconciled, and Mr Mills supported her during her fight against brain cancer.

Probate records reveal that her will was drawn up in August last year, three months after her diagnosis. She died in May this year, aged 70.

While it’s unusual for ex-spouses to leave each other an inheritance, there are situations in which you might do so – completely unaware. If you’re married or in a de facto relationship at risk of breaking down, here’s what you need to know.

Dying Without a Will – Separated But Not Divorced

In Australia, you must be separated for 12 months before you can obtain a divorce. Some people wait even longer, nor file their property settlement orders with the family Court. Yet if you die while you’re separated but not divorced, and you don’t have a will, the laws of intestacy apply to that person’s estate. A surviving married spouse will normally inherit the lion’s share of the estate of their deceased husband or wife – regardless of whether you’ve been separated for years with no intention of leaving your ex any of your assets.

Even if in the meantime you’ve considered yourself to be in a de facto relationship with a new partner, under the intestacy laws in Queensland a de facto spouse must live continuously with the deceased for a minimum period of 2 years prior to their death in order to qualify as a de facto spouse. If you haven’t reached the two year milestone, your new partner may not be able to bring a claim against your estate and your assets could all go to your ex-spouse. 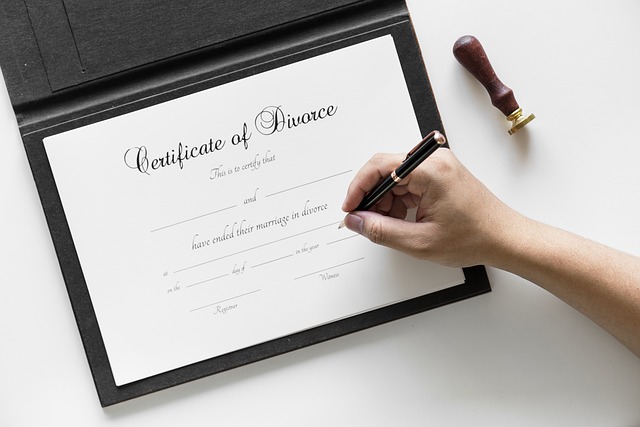 Superannuation Not Covered By Your Will

Super does not form part of your estate and so cannot be provided for in your will. Under super law, when you die your death benefit can only be paid to your “dependents” – your spouse and children.

Super law does not require the usual two-year “de facto” time period for someone to be considered a spouse. This means that although you may have always intended your superannuation to go to your children, if they’re not dependents when you die – and they most likely won’t be, as they’ll be adults themselves – your new partner may receive the entire superannuation benefit.

So how do you ensure your super benefits go to the right beneficiaries?

A binding death benefit nomination must be signed and dated by you in front of two witnesses, both over the age of 18 and neither a nominated beneficiary. There also has to be a declaration (signed and dated) that the nomination was signed in front of two witnesses. And most (unless they are non-lapsing) are only valid for three years, so you’ll need to update regularly.

In order to take more control over what happens to their superannuation, some people choose to establish a self-managed super fund (SMSF). But there can be pitfalls when it comes to what happens to your SMSF when you die.

Even where there is a binding death nomination, caution should be taken in terms of trustees. Whoever controls the bank account holds one of the keys to death benefit power.

The key is to receive specialist advice to cover these scenarios so that upon your death, your wishes may be carried out. Contact our expert team today – we offer a FREE, 10-minute phone consultation.