When Can A Contract Be Validly Terminated? 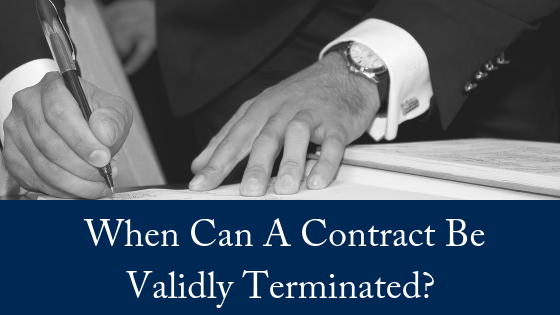 When can a real estate contract be validly terminated?

In 2017, a standard REIQ contract was signed regarding the sale of commercial property, with some additional special conditions. The purchase price was $81.2 million and a deposit of $4.6 million was payable by the buyer at the date of the contract, with the balance of the purchase price to be paid at settlement.

The commercial property was subject to a number of leases, and both parties were aware of the fact that some of the leases had rent concessions and other incentives included in the leases. A special condition to the contract provided that at settlement, the seller was required to pay to the buyer as an adjustment to the purchase price payable at settlement, the value of any outstanding rent incentives. When the contract was signed, the value of the outstanding incentives was just over $2 million.

The property did not settle on the agreed-upon date, and the buyer and seller have disputed why settlement did not take place. The reason for the dispute centres around what the balance of the purchase price paid at settlement truly was, and how this affect duties and taxes payable.

The seller indicated that it did not wish to execute documents which would be filed with the Office of State Revenue and the Registrar of Titles that misrepresented that the true value of the contract was $81.2 million.

The buyer claimed that the value of the contract was never going to be the full $81.2 million due to the rental incentives adjusting the purchase price, and that the true value of the contact was $79.2 million. The buyer had the additional concern of being required to pay duties when registering the transfer of title document, and took the position that transfer duty should be payable on $79.2 million rather than $81.2 million.

The seller took the position that failure to settle on the agreed-upon date was a breach of contract, and that the deposit paid should be forfeited. The buyer argued that it was ready and willing to settle on the correct date, but that the transfer forms were incorrect. The buyer characterized the seller’s conduct in relation to the transfer documents as a breach of the seller’s contractual obligations. 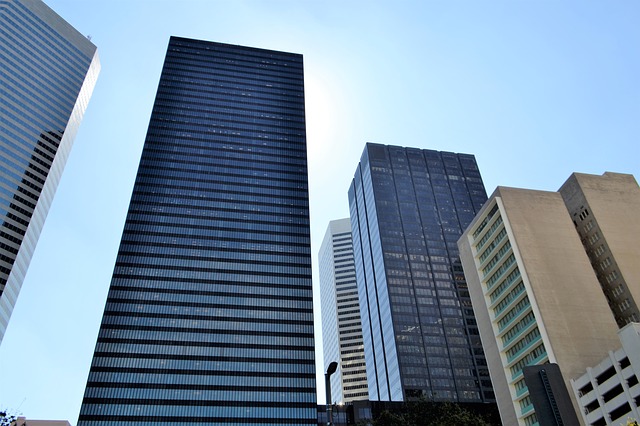 The buyer wanted a declaration that the contract had not been validly terminated and for the contract to be performed. The seller asked the court to uphold their decision to terminate the contract and retain the deposit.

It was wrong for the seller to insist on completion of the forms in a way which involved the seller declaring…that $81.2 million was the full amount paid by the buyer for the transfer of the land. The seller could have dealt with its stated concerns about misrepresentation by filling out the forms in such a way as to provide further detail about the manner of calculation of consideration payable under the contract….However, the seller did not take that course.

The Land Title Act provides how the appropriate forms must be completed and refers to the Land Title Practice Manual which states:

“The consideration is the full amount paid or the terms agreed by the transferee and transferor…Where a sale price comprises an adjustment due to a rebate, discount or cash back on settlement the amount shown in this item must be the net amount after adjustment.”

His Honour found that there was nothing in the Land Title Practice Manual which requried completion of the forms in the way insisted upon by the seller, and that:

In my view, the seller’s conduct was in breach of its contractual obligations…The buyer is entitled to a declaration that the contract had not been validly terminated by the seller…The contract should be performed.

In another case, a Brisbane woman bought a $6 million home at Hamilton but claims she was forced to go through with the purchase due to her lawyers bungling the cooling-off period. Natalie Levien sued her solicitors for $1.2 million, alleging breach of contract and negligence after she tried to terminate her purchase.

Her lawyers in their defense said that she could have terminated the contract on other grounds, but chose to complete the contract.

If you’re thinking of entering into a real estate contract, always seek independent legal advice from lawyers who are experienced in real estate law. It may seem to be a simple transaction, but real estate law can be complex – especially if any issues arise. We are the original home of the real estate watch dog, Tim O’Dwyer! Contact us for a FREE, 10-minute phone consultation.